I got an opportunity to participate in the biggest ever ivory burn in Kenya, which was held on 30th April, 2016 at Nairobi national Park. The conservation effort wads towards a message to be relayed across the world. It was a day of adventure, thrill, excitement, remorse and pain. I entered the Park gates at 10 am and after the necessary security checks and screening, I was transported to the ivory burning site organized by Kenya Wildlife Service (KWS). There I saw large tents pitched in for the event, a press corner, and then 12 pyres equal to 105 tonnes of elephant tusks and 1.5 tons of rhino horns piled up with the rangers offloading more tusks at the burning site. It was raining and muddy, thanks to the gum boots which was a saviour.

The burning site was cordoned and getting ready for the burn. The place was buzzing with activity with rangers, photographers, reporters, conservationists, organizers, artists, all battling the rains and still connected with one cause. At about 3 pm, the President of Kenya arrived with other prominent dignataries and His Excellency gave a very powerful speech stating the reasons for burning ivory and the serious intent of Kenya to end illegal ivory trade. The President lighted up the pyre along with Ms Judi Wakhungu, Minister for Environmental and Natural resources , Dr Richard Leakey , wildlife conservationist and KWS Director General, Mr Kitili Mbathi  torching the biggest ever stock pile of ivory tusks.

In the words of President Uhuru Kenyatta – “We come from a truly blessed country. Blessing however come with duty. The last decade has seen a catastrophic destruction of the African Elephant, which threatens our communities. Kenya is rich in natural heritage, we intend to protect it. A time has come when we must take a clear stand, ivory is worthless unless it is on our elephants.”

It was a funeral, a memorial to thousands of lives lost and a celebration of Kenya’s resolve to end this bloody trade. Had it been sold as some have suggested, it would only stoked the flames of greed and demand for more and more Ivory. All of us watched these once alive and ornated tusks smoking to flames.

The Ivory burn got the special publicity it deserved, a clear message to the world that no more trade in ivory.

All of us watched these once alive and ornated tusks smoking to flames. 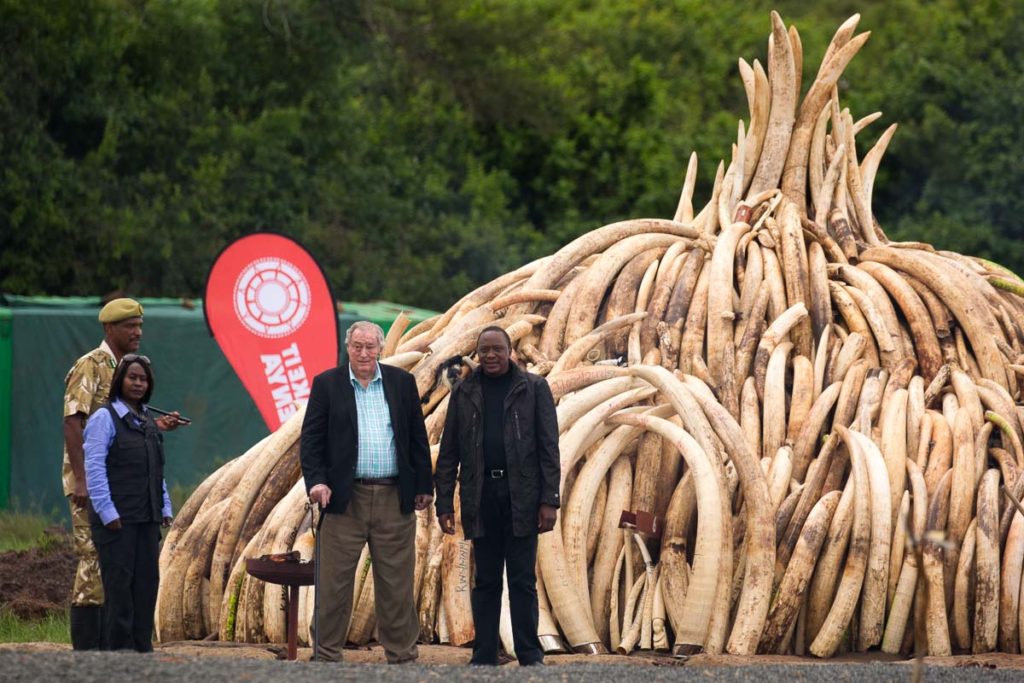 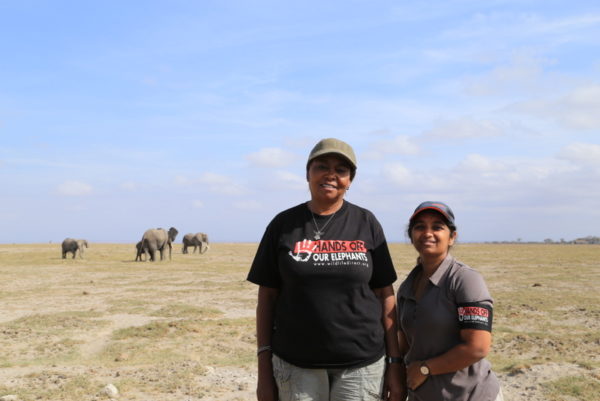